In the past few months, the world has been reminded of the sheer catastrophe that war is bringing upon humanity. Revisionist powers are starting full-blown wars. The nature and symmetry of warfare have changed dramatically. While hybrid regimes are rapidly getting equipped with cheap and autonomous weapons, the vehicles, communication devices, and weapons used by the people defending European democracies feature fewer AI capabilities than your phone.

Traditional defense platforms, the products of 20th-century defense industrial complex monopolies, cannot deter these new attack vectors. If they do, the costs for acquiring such platforms are exorbitant limiting deployment and scope. Not only defense technology needs to change, but also the organizations that produce it.

The first mile of defense has shifted. Back in the day, only national armies would use an instrument like radar to track aircraft hundreds of miles away. Tracking small and medium drones is currently an issue for defense bodies, police, civil protection, and private companies operating critical infrastructure.

Civil protection and defense bodies have treated software as an afterthought. In a world eaten by software, it’s time for the defense industry to rethink its software strategy. Software has become the only way to organize, process, and securely communicate information. The people who defend our safety and civil rights should not be an exception. Increasingly, software and AI are at the forefront of defense, helping gather intelligence, increasing situational awareness, and automating operations with drones.

Enter Lambda (λ) Automata. Lambda Automata is building AI-first systems for autonomous surveillance, reconnaissance, and superhuman situational awareness. Lambda Automata was founded by a duo of technologists, Dimitris Kottas, a former Apple senior engineer with a deep background in autonomous systems, and Georgios Kontogiannis, a seasoned software engineer with work experience in Palantir and Bloomberg. The founding duo is joined by founding engineers Thodoris Ntakouris, a young ML prodigy, and Ioannis Souriadakis, a hardware engineer in charge of bringing new products to life. Together with a team of defense experts and former military officers, they have set on a mission to create cutting-edge technology for the European Defense sector at Silicon Valley-style speed and agility.

The ability to analyze, fuse, and geolocate the myriad of sensor data available in the field nowadays, lies at the heart of all future defense platforms. Lambda Automata is building this foundation. Α single perception backbone to integrate feeds (from cameras to radars) into a geometrically and semantically coherent, real-time view.

The company's first pilot product is Outpost, an autonomous surveillance tower for autonomously classifying, geo-locating, and communicating events of interest (from smoke piles to aircraft) at machine speed. λ-Outposts can be installed in remote locations with no infrastructure while they operate at a fleet level, enabling mesh sensing of vast areas with minimal personnel requirements. Both hardware and software are vendor-agnostic and support an ever-growing set of sensors to provide an “autonomy upgrade” for the myriad of legacy systems already deployed and manually operated. 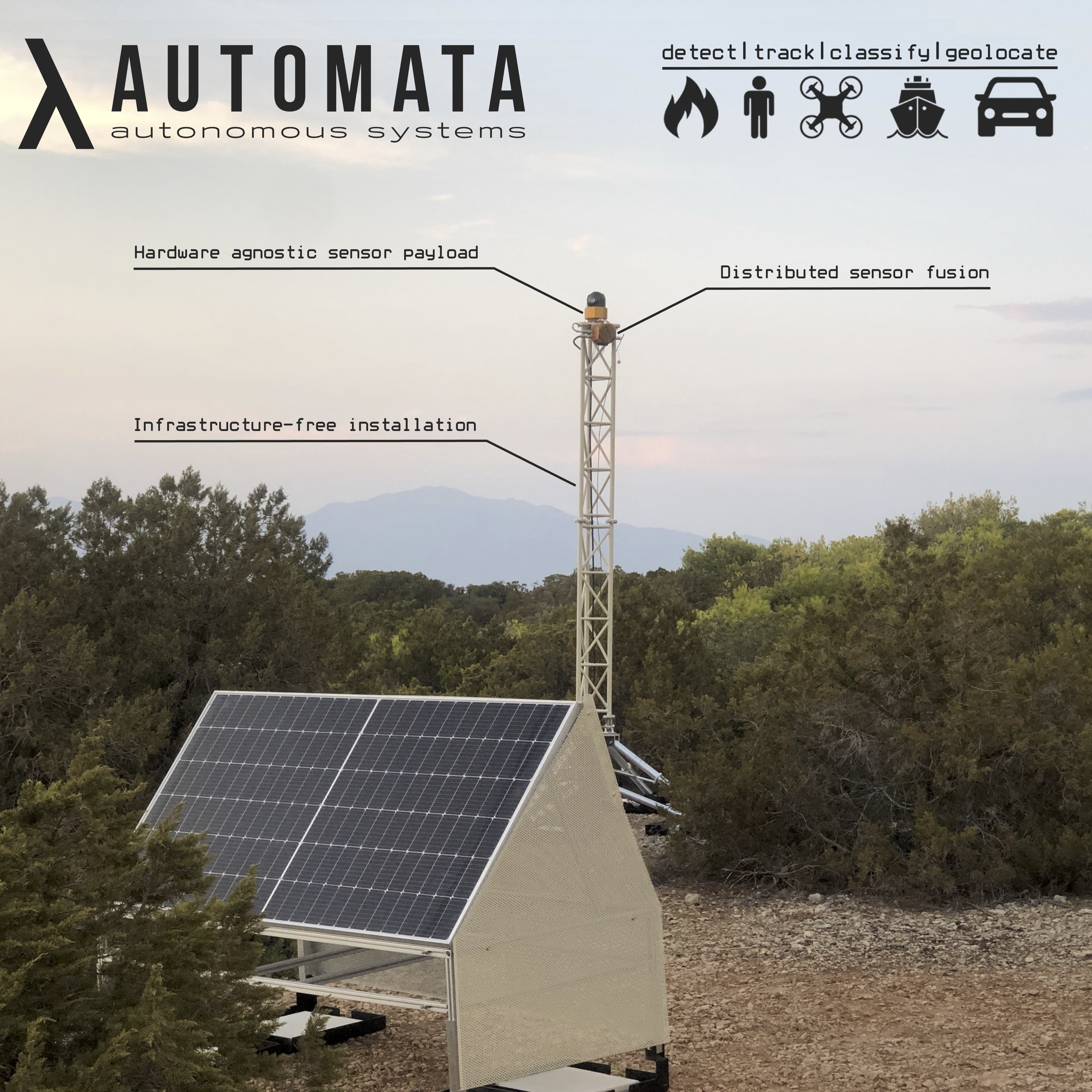 Marathon proudly led the seed round of Lambda Automata. First and foremost, we invested because we believe the founders Dimitris, Georgios, Thodoris, and Ioannis are on a mission to help Europe and its allies retain their Strategic Autonomy, and ensure the sovereignty and ethical use of future AI defense platforms. We invested because Lambda Automata is committed to working with freedom defenders to achieve their missions. And we invested because defending freedom is the paramount duty of every liberal society.

If you are interested in becoming part of the team, check out the company’s job openings here. 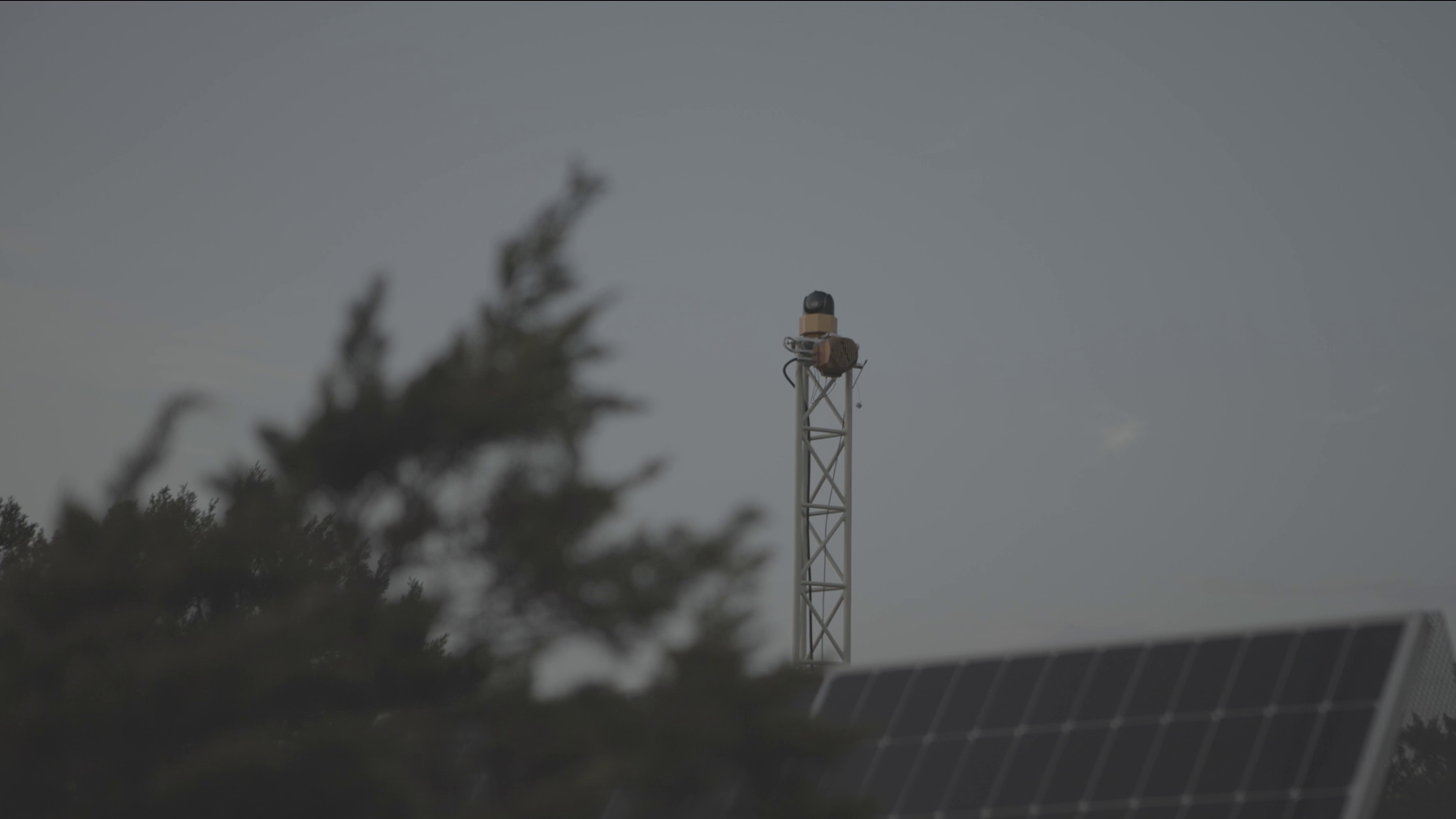